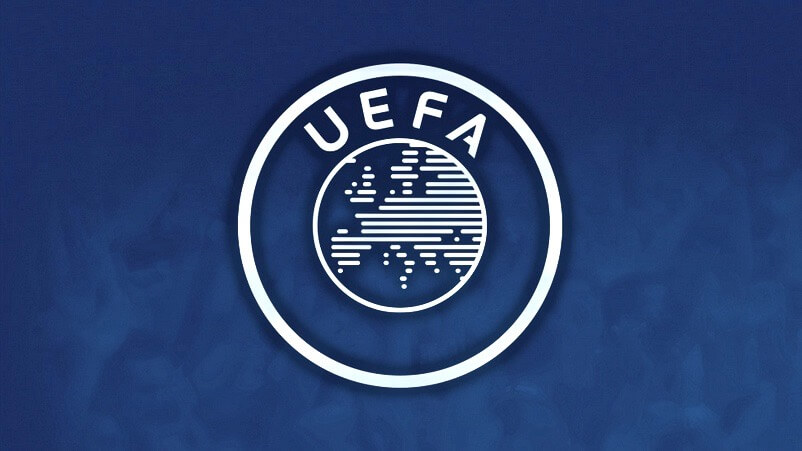 Promoting, protecting and developing football has long been one of UEFA’s central objectives and to complement all the work done in Europe, UEFA has now created a global programme which will increase solidarity and enhance football development around the world, by helping to meet the needs of the other confederations and their member associations.

Under the tagline ‘Supporting your success’, the main scope of UEFA ASSIST is to share knowledge and best practices to help UEFA’s sister confederations to develop and strengthen football within their respective territories. UEFA ASSISis designed to provide practical rathethan financial assistance and to offer support through development activities.

UEFA ASSIST will provide opportunities for talented young players to gain experience of playing in a competitive environment, to learn about different cultures and to network through youth development tournaments.

UEFA ASSIST will support infrastructure projects that provide immediate benefits to the member associations
of other confederations.

UEFA member associations are encouraged and supported by UEFA ASSIST to establish and develop their own programmes and activities outside Europe.

The first UEFA ASSIST project to get off the ground was an Under-15 development tournament organised in association with CONMEBOL. All ten South American national teams and two European sides

– Croatia and the Czech Republic – took part in the competition, which was played in the cities of Mendoza and San Juan in Argentina from 4 to 17 November. Against the backdrop of the Andes mountains, Argentina lifted the Sudamericano U15 trophy in an unforgettable final, beating rivals Brazil at Estadio del Bicentenario in San Juan. The night could not have been better for the local team, who came back from 2-0 down to win 3-2.

“This was a very interesting experience, which points towards greater integration and interchange. Two continents willing to learn, willing to listen and showing a great deal of professionalism. It is great to see that the development system available to these kids is more solid than what I had in my early years,” said UEFA ambassador David Trezeguet, who not only spent time with the squads, but also talked to vulnerable local youngsters who are working to overcome their difficult childhoods. The importance of respect, eating well and thinking as a group, not as individuals, were the premises he underlined in his talks.

“I don’t speak any English, but every time I bumped into a Czech Republic player in the lift, I would try to say something to him, if only by using signs,” said Argentina goalkeeper Rocco Ríos Novo. This was the first time that most of the players had boarded a plane and interacted with other nationalities, and they fully embraced the opportunity. As well as sharing the same hotel, the Czech Republic and Argentina, for example, organised visits together to a nearby paediatric hospital.

“Working with UEFA is fundamental from many perspectives. This could be
an exciting first step in terms of future collaboration, and it has set an example of how a tournament of this kind can be excellently organised,” said CONMEBOL’s director of competitions, Hugo Figueredo.

As well as playing competitive football and visiting local community structures,
the participants took part in various educational workshops, focusing on social development, nutrition and health, among other things, while dedicated seminars were also organised for the coaches, referees and administrators involved.

UEFA has already demonstrated its commitment to international cooperation and global football development over the years, by providing ad hoc support and signing memorandums of understanding with all five of its sister confederations. UEFA ASSIST builds on this spirit of solidarity and reinforces UEFA’s efforts to support the promotion, protection and development of football worldwide