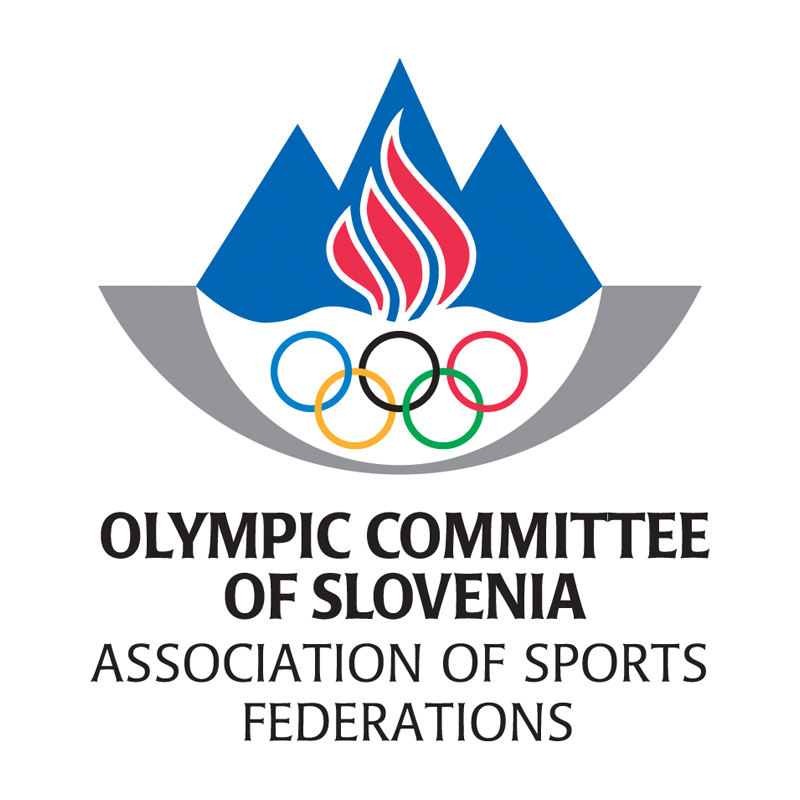 Slovenian government support for financing and employment of elite athletes

……All the studies of career transitions mentioned above also aimed to use the findings to change actual sporting systems and to therefore make Slovenian athletes' career development easier. Unfortunately, the gap between scientific research findings and actual systematic changes still exists. One of the possible reasons for this gap is the case is the relative rigidness in the managerial team of the Slovenian Olympic Committee, which perceives sport psychology as a relatively marginal aspect of an athlete's preparation, despite the sport psychology section having endeavored to ensure its acknowledgement. The other argument for the missing link between sport psychology research and its application in sport is a limitation of funds, which will become even more obvious in the future. Due to the current economic situation in Slovenia, all sources of government finances have cut 31 per cent of the funds available to sport (Olympic Committee of Slovenia, 2013b).

Several programs exist in Slovenia to coordinate athletes' dual careers in sport and school. These programs focus on young athletes who are in secondary education or enrolled in university studies. Several system solutions aim to help young athletes to more efficiently organize academic and training processes, such as legally determined modifications of academic obligations from primary education onwards, the organization of sports classes at ordinary schools/high schools, sport boarding schools (for athletes representing nationally valued individual sports) and subsidized monitoring of training processes (Jurak, Kovač, Strel & Starc, 2005). From the financial point of view, there are scholarships for talented young athletes and above standard health insurance programs for talented and elite athletes.

The Slovenian government supports elite sport with several forms of financing. A foundation responsible for financing sport organizations was established by the government as a non-profit organization and allocates about 30 per cent of profit from public lottery games to Slovenian sports. This foundation generally finances four fields of sport: sport activities (i.e. financing programs for Olympic teams and other national teams), sport infrastructure, research and publishing in sport (Fundacija za šport, 2011). Using pre-established criteria for achieving the status of a top-level athlete, the SOC plays an active role in employing athletes and coaches within the public sector. A memorandum concerning the employment of elite athletes in the Slovenian army, police forces and customs administration was signed in 1995, only four years after the formation of the Slovenian state. Since then, employment in the public sector has provided eligible athletes with social security and training benefits. In 2011, 119 elite Slovenian athletes were employed in the police force (n = 25), customs administration (n = 13) and the army (n = 81). However, these numbers clearly show that this program provides employment to a limited number of elite athletes and coaches from priority sport disciplines (e.g. biathlon, Alpine skiing, cross-country skiing and athletics). Accordingly, a large number of elite athletes and their coaches are ineligible for such employment, which potentially impedes their athletic development to top levels.

There are no career assistance programs to help Slovenian athletes to develop their careers to the fullest extent and ease their transition to a post-sports life. Regardless of rapid economic development, even prior to the beginning of the global economic crisis, sport governing bodies have neglected ‘the whole career approach’ and focused only on those athletes who were at any given time the most successful and publicly visible. This practice has often resulted in neglecting young talented athletes, athletes from disciplines that seemed less interesting to potential sponsors, and especially retired athletes who need career assistance in retirement. Due to the global