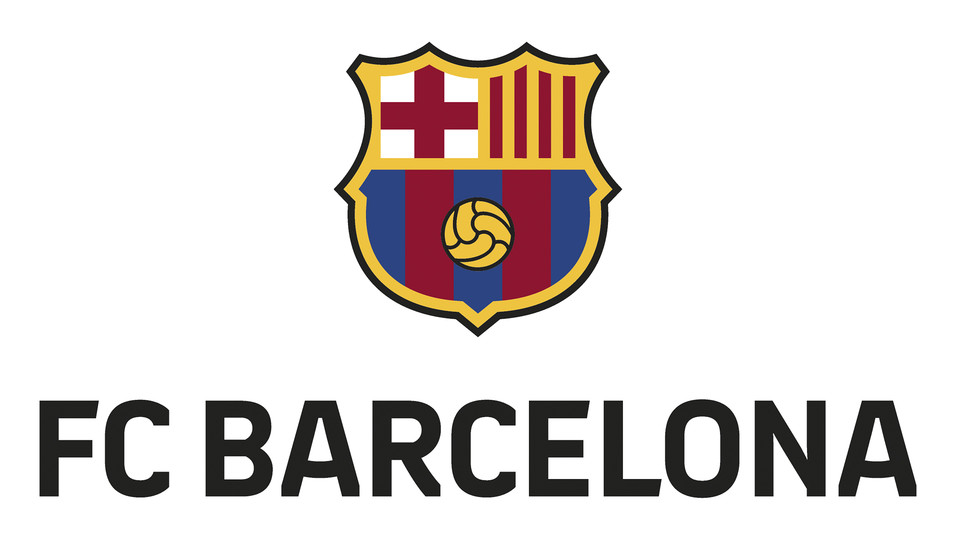 The Palau Blaugrana is the sports venue used for FC Barcelonas football, roller hockey and futsal training sessions and official matches. Inaugurated on October 23, 1971, it was designed by Catalan architects Francesc Cavaller and Josep Soteras. Its main feature is its large dome, made of reinforced concrete. At the time, it was one of the most modern and impressive in Spain.

Located in Sant Joan Despí it is used by the football youth teams and many of the youth teams of the other professional sections. The Ciutat Esportiva's final cost was some 68 million euros, of which 25.6 corresponded to urbanisation and 42.5 to the total construction costs.

The club sold two plots of land, the first on June 21, 2002 and the second on February 20, 2003, for values of 29.7 and 15.9 million euros, respectively to cover part of the costs of the operation. The rest of the money was invested directly by the club, an amount of 22.5 million euros. The Ciutat Esportiva Joan Gamper was opened on 1 June 2006.