Junior to Senior transition in SWEDEN 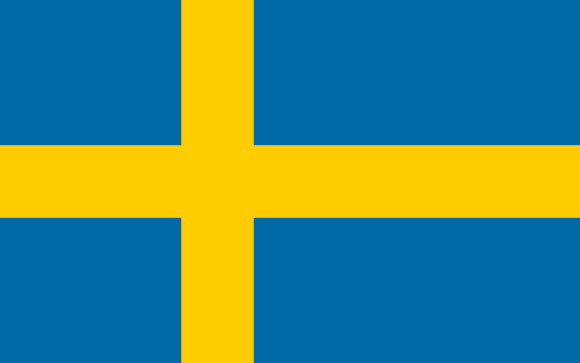 The text below is cited from the above mentioned document - Alina Franck & Natalia B. Stambulova (2018) The junior to senior transition: a narrative analysis of the pathways of two Swedish athletes, Qualitative Research in Sport, Exercise and Health, DOI: 10.1080/2159676X.2018.1479979

There are as many careers with various pathways as there are athletes, and the interest in the junior-to-senior transition (JST) stems from its particular importance for athletes’ lives when aiming for the senior elite levels of their sports. This study is a follow-up of the quantitative longitudinal study that investigated the JST process in Swedish sport club athletes. The aim of this study was to explore two athletes’ (pseudonyms Erik, the swimmer, and Jessika, the tennis player) JST transition pathways, emphasising psychosocial factors that were perceived as facilitating and debilitating the transition process. Narrative-type interviews were conducted, and the stories were analysed using the holistic-form structural analysis. The analysis provided a central storyline (performance narrative) that is similar for both athletes, and two side storylines: Erik’s effort and relationship narrative and Jessika’s injury and reorientation narrative. They shared psychosocial factors that were perceived as facilitating the transition process, including family, coaches and sport club environment. For Erik, the debilitating factors were the negative changes in the group and a poor relationship with the new coach. The debilitating factors that influenced Jessika’s JST were the decrease/loss of financial support and the challenge of facing younger opponents against whom she felt she shouldn’t lose when making a comeback after an injury. After the JST, both Erik and Jessika changed their tracks in life, terminated their athletic careers and focused on pursuing higher education qualifications.