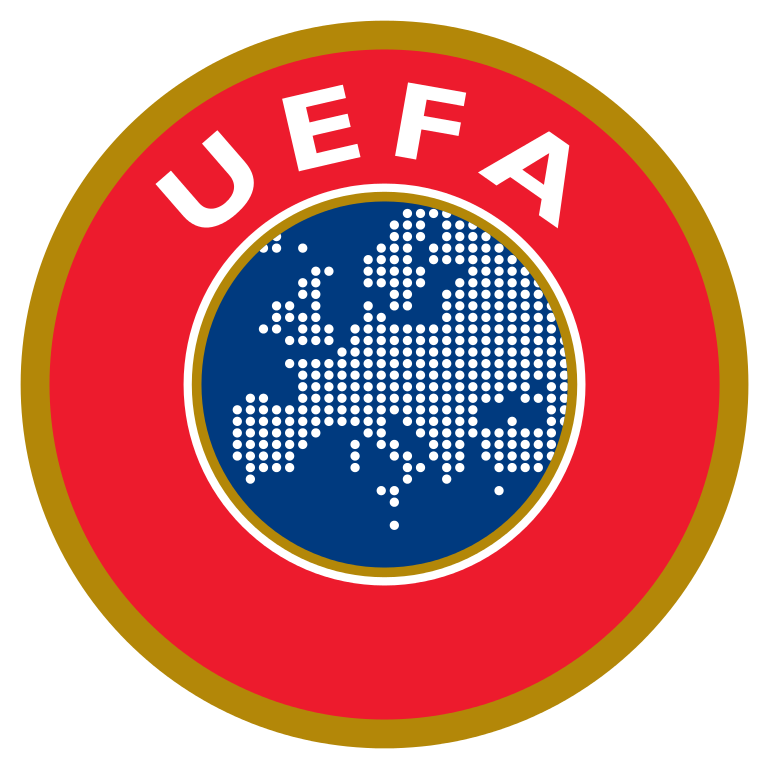 “In football, UEFA's Club Licensing System asks clubs to ensure that every youth player involved in its youth development programme has the possibility to fol- low mandatory school education according to national law and is not prevented from continuing his non-football education (complementary school education or profession) “

UEFA’s primary aim is for football to flourish in all four corners of Europe. To achieve this objective, it is helping its member associations to develop promising players at youth level through a specific elite youth development programme that looks set to bear considerable fruit in the coming years.

Nurturing young elite footballers throughout Europe has long been a priority for UEFA. Under the leadership of former French international Jean-François Domergue, who joined UEFA as head of football development back in 2014, work quickly got under way to establish a dedicated elite youth development programme. “The objective,” says Domergue, “was to put in place a programme which would assist smaller and medium-sized associations to develop elite players. It was decided to set up a pilot project, and after visits to associations which would be eligible for support, we chose four for the pilot phase – Armenia, Belarus, Georgia and FYR Macedonia.”

Under-14 and Under-15 players are the focus of the pilot scheme, the objective being to implement a technical and educational programme within the four participating associations, given that proper football education, schooling and personal support are all seen as important elements in a youngster’s development.

From 2014/15 to 2018/19, each of the quartet is receiving UEFA funding every season to help cover the running costsof a football academy for Under-14sand Under-15s, establish a technical programme, and develop training standards to help their young players progress. UEFA is making five visits a year to each of the four associations to monitor their progress, offer support and share technical, educational and managerial know-how.

The four associations are being assisted in setting up effective national academy systems that ensure close ties between the association, schools and clubs, thus creating a top-quality environment for talented players and a clear link between football training and school education.

In addition to high-quality technical, tactical and fitness training – the latter including guidance on nutrition and hygiene – the youngsters are also being taught life skills in terms of their  personal conduct, attitude and sense of responsibility.

As the pilot project countries continue to put their development structures in place, UEFA has now set up a full elite youth development programme for all 55 of its member associations, to further support the fostering of young players (Under-13s to Under-16s) throughout Europe. Until 2019/20, the 55 associations are all being given valuable funding via the UEFA HatTrick programme to set up projects in any two of the following areas – elite youth development with or without academies, girls’ football development, performance optimisation through extensive use of IT tools, and coach education.

UEFA has set up a dedicated team that is in regular contact with all
55 associations to discuss and monitor
the progress of their chosen projects. As part of this development process, UEFA also places great emphasis on its programme of elite development tournaments for boys and girls at Under-16 level. Since 2013, many associations have hosted such tournaments, which give young players vital international experience at an early stage of their career paths – and, significantly, a considerable number of those players have already gone on to play for their clubs’ senior teams in UEFA and FIFA competitions. UEFA’s elite youth development strategy is clearly starting to pay dividends. “Statistics we have gathered on our visits show that more and more associations now have strong programmes and clear visions for fostering their young talents,” Domergue reflects. “And there is a clear will among the rest of the associations to ensure that they will soon be in a similar position.

“We want to help our associations produce better players,” he concludes. “In doing so, we are investing in the future of European football as a whole.