Slovenian education system of the schoolwork 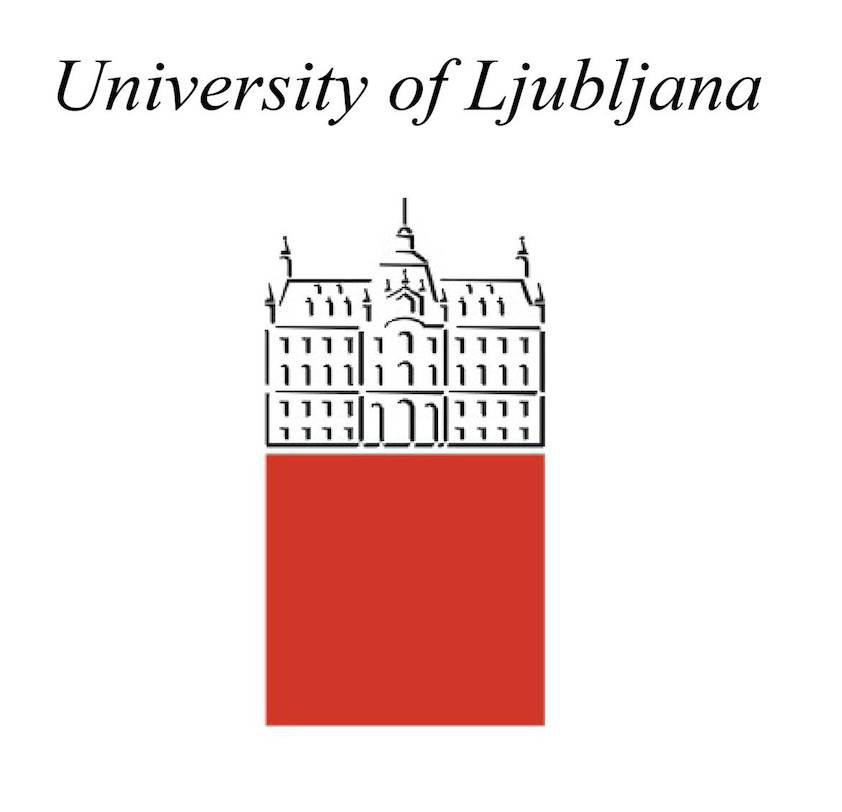 Slovenian education system of the schoolwork and the organisation of sports classes in primary and general upper secondary schools;

University of Ljubljana, Faculty of Sports

University of Ljubljana, Faculty of Sports

In the Slovenian education system, the concern of the state for the athletes' education is demonstrated by the adjustment of the schoolwork and the organisation of sports classes in primary and general upper secondary schools; however, this is not the case in the higher education. In Slovenia, this area is regulated by the Higher Education Act. On its basis higher education institutions autonomously establish their study regimes and the forms and timetables of examination. The adjustment of study obligations to the elite athletes at universities is entrusted to individual higher education institutions, whereas the elite athletes seek to exploit these adjustments (examinations, possibility of longer absence, doing one year of study over several academic years) mainly by themselves or together with their sports associations.

To assure equal education opportunities for the elite athletes, it is necessary to adjust the process of fulfilling the education programme obligations, particularly at the university level. Regardless the lack of institutional support, the Slovenian athletes are highly motivated for dual career (Lupo, Tessitore, Capranica, Rauter & Doupona Topič, 2012).