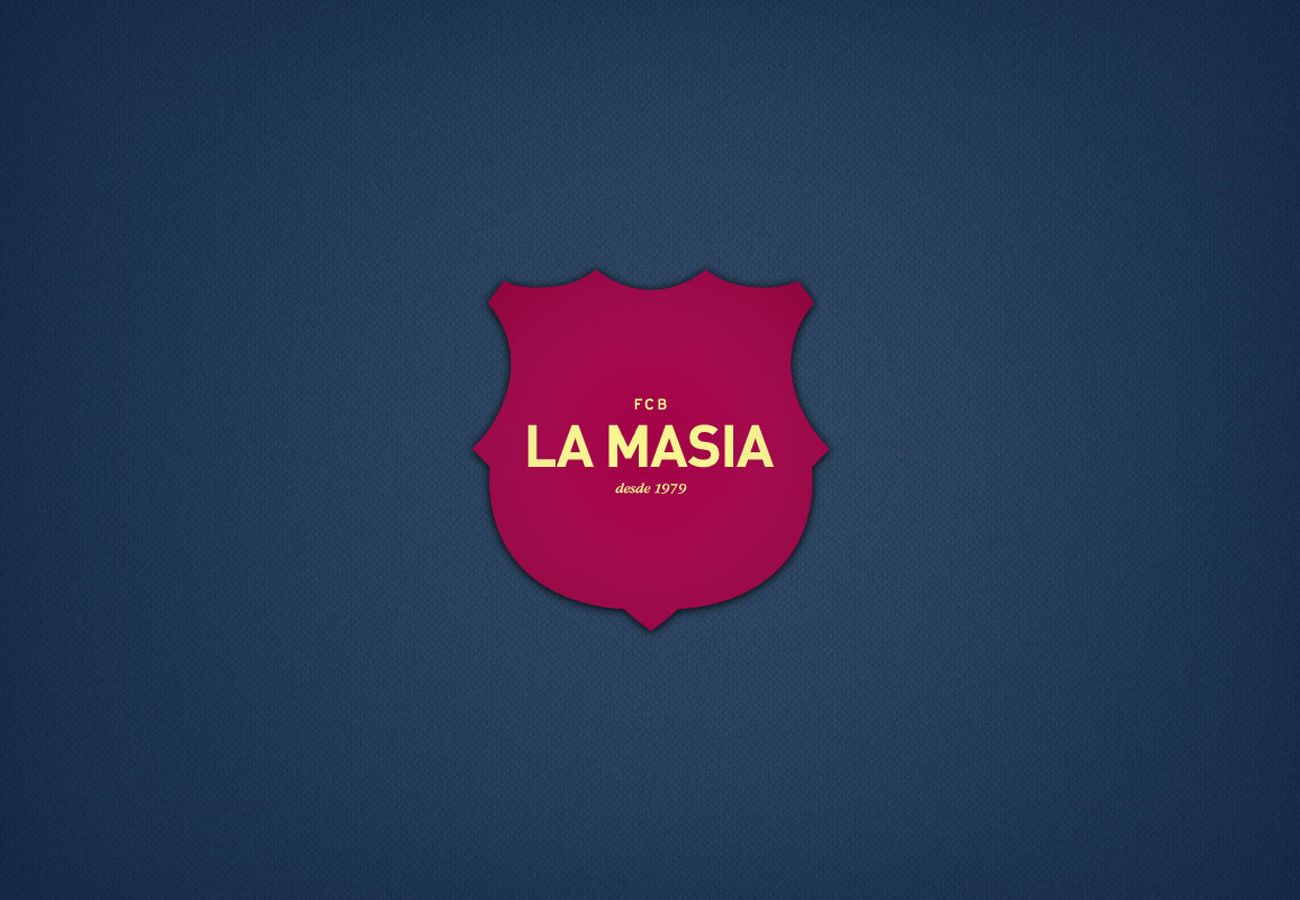 The new Masia, opened on 20 October 2011, features a remarkably functional design, comfortable user facilities and the ability to expand in accordance with the Club’s needs.

It includes unbeatable installations that were exclusively designed to optimise the intellectual, personal, and social development of young sportspeople. All of that without ignoring human warmth and proximity among the residents, educators and club staff, and which has spawned such outstanding results.

The building has a surface area of almost 6,000 square metres on five floors, three of which are used by the academy and the other two of which are reserved for future uses. The construction work took 19 months, from December 2009 to July 2011.

The building cost 8.8 million euros, which added to the fees for licenses, architects and equipment amounted to around 11 million euros.

Until the new Masia was opened, the Club hosted 60 youth athletes in the previous Masia, divided between the old Masia de Can Planes (12 residents), and the equipped spaces at the North Goal of the Camp Nou (48 residents).The new Masia has the capacity for 83 sportspeople.

The bedrooms for two or four residents are distributed on the first and second floors, and can also be reserved for single use. In each room, each resident has their own bed, cupboard, bathroom and desk. Some of the rooms have special beds designed for tall athletes, as is often the case with basketball and handball players, and some have even been adapted for the physical rehabilitation of players.

Functionality and rationality are two basic concepts at the new Masia. One example of this is the ground floor, which has the kitchen, a self-service dining room, admininstration offices, classrooms and a leisure room. The conditions do not only have the residents in mind, but also the staff that look after them. Cooks, admin staff and site managers can all enjoy working in state-of-the-art facilities while never losing out on the family spirit in the centre.