Education policies in Hungary for DCA 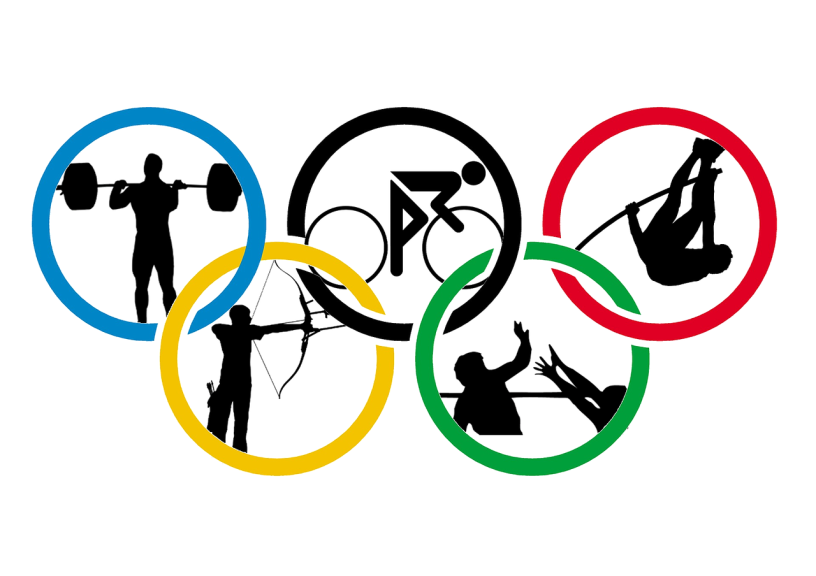 Education policies in Hungary for DCA

In the case of Hungary the state has adopted legislation facilitating entry requirements for elite athletes. In accordance with a governmental decree (246/2003. [XII.18.] on the General Regulations of Admission Procedures at higher education institutions Olympic medalists have the right to be admitted to any colleges/university without an entrance examination. In addition, in accordance with the same ministerial degree, during the allocation of points in the admission process five bonus points may be given to those athletes in medal places in world and European championships (though only in Olympic sports) and three bonus points may be given for winners and those placed second or third in national championships held in any Olympic sports (again exclusively in Olympic sports). Furthermore institutions offer exemption or reduction of tuition fees. Under the Course for Life Programme launched in 2002 universities contract to exempt one to three gifted young sportsmen/sportswomen recommended by the HOC, from paying tuition fees and to reduce the fees in respect of other young sportspersons’ tuition. Universities also offer elite athletes flexibility in relation to student athlete absence, and their study and examination timetable. These arrangements apply only to young sportspersons who are beneficiaries of the agreement between the HOC and colleges/universities. These student athletes have the opportunity to pursue their studies according to individual study and examination timetables. Finally monitoring of, and tutorial assistance for, elite athletes in respect of academic studies is provided. Study activities are scheduled to accommodate the needs of training and competition, textbooks, handbooks, manuals, special literature and other auxiliary educational materials are provided with the aim of promoting the opportunity to study during periods of absence for training or competition. (Elite athletes and university education in Europe: a review of policy and practice in higher education in the European Union Member States, Acquilina.D and Henry.I, 2010).

High-level sport has deep roots in Hungary, especially in some traditional summer Olympic sports, such as fencing, kayak-canoe, swimming, water polo and handball. In the all-time summer Olympic medal table Hungary is ranked 8th, which means the highest percentage of Olympic medalists compared to the countries’ population among the most successful sporting countries.

(Sport, Education and Training in Europe, A dual career for a dual life, Author: Think tank Sport et Citoyenneté)  Based on international practices, over 60 special sports schools have been established since 1963, where the well-known combination of studying and sport is realized by applying a special timetable to serve the daily 2-3 times sports practice and yet, still have all the subjects taught in contact lessons. That seems to be a methodological challenge to supplement regular classes by e-learning/on-line education in the elementary and secondary level – so far.