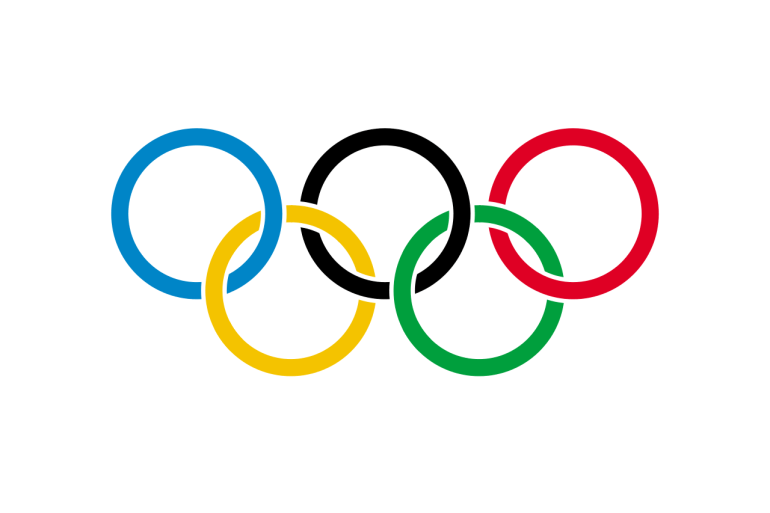 Netherlands - In Netherland despite the existence of study grants for students generally, special provisions or arrangements for elite athletes are not institutionalized. There is a study guarantee fund from the National Olympic Committee / National Sports Federations (NOC*NSF) for ‘A-status’ and ‘B-status’ elite athletes who do not have a stipend. In the Netherlands, each student is entitled to receive a study grant for four years. However, because of sporting commitments, elite athletes often require more time to complete their studies. A-status elite athletes may receive a maximum grant of €3267 for four extra years and B-status elite athletes a maximum of €1633 for two extra years. This assistance is thus sourced outside of the education system, and negotiation with educational institutions is still largely a matter of ad hoc ‘bargaining’ at the individual level.

The "Nederlands Olympisch Comité * Nederlandse Sport Federatie" (NOC*NSF) is the main organization for organized sports in the Netherlands. The 74 member organizations account for more than 23,000 sport clubs which totals 5,3 million people involved in organized sports. The average number of people joining a club is approximately 200 members.

One area in which the Dutch sport sector intends to step up its efforts over the next few years is ‘Donating to Sport’. In the Netherlands it is possible to make a donation or bequest to sport, in which the donor can designate the way the money will be used. This may mean additional funding for, for instance, a certain theme, promoting the work of talent scouts or of developing talented young athletes, or expanding participation in sport among persons with a disability.

In addition to the possibility of setting up a fund in a person’s own name, there are also five theme funds:

50+ ‘I’ll take you with me’ fund – This fund seeks to use sport as a way of combating loneliness among the elderly.

Paralympic Team NL Fund. This fund finances scouts for talent among persons with a disability and top-ranking Paralympic sport.

Leo van der Kar Sports Fund – This fund seeks to give talented athletes that little extra encouragement they may need.

All theme and named sports funds are administered by NOC*NSF and are therefore recognised as charitable funds in the Netherlands. This means that the donation is exempt from income tax and that NOC*NSF is likewise exempt from gift and inheritance tax.