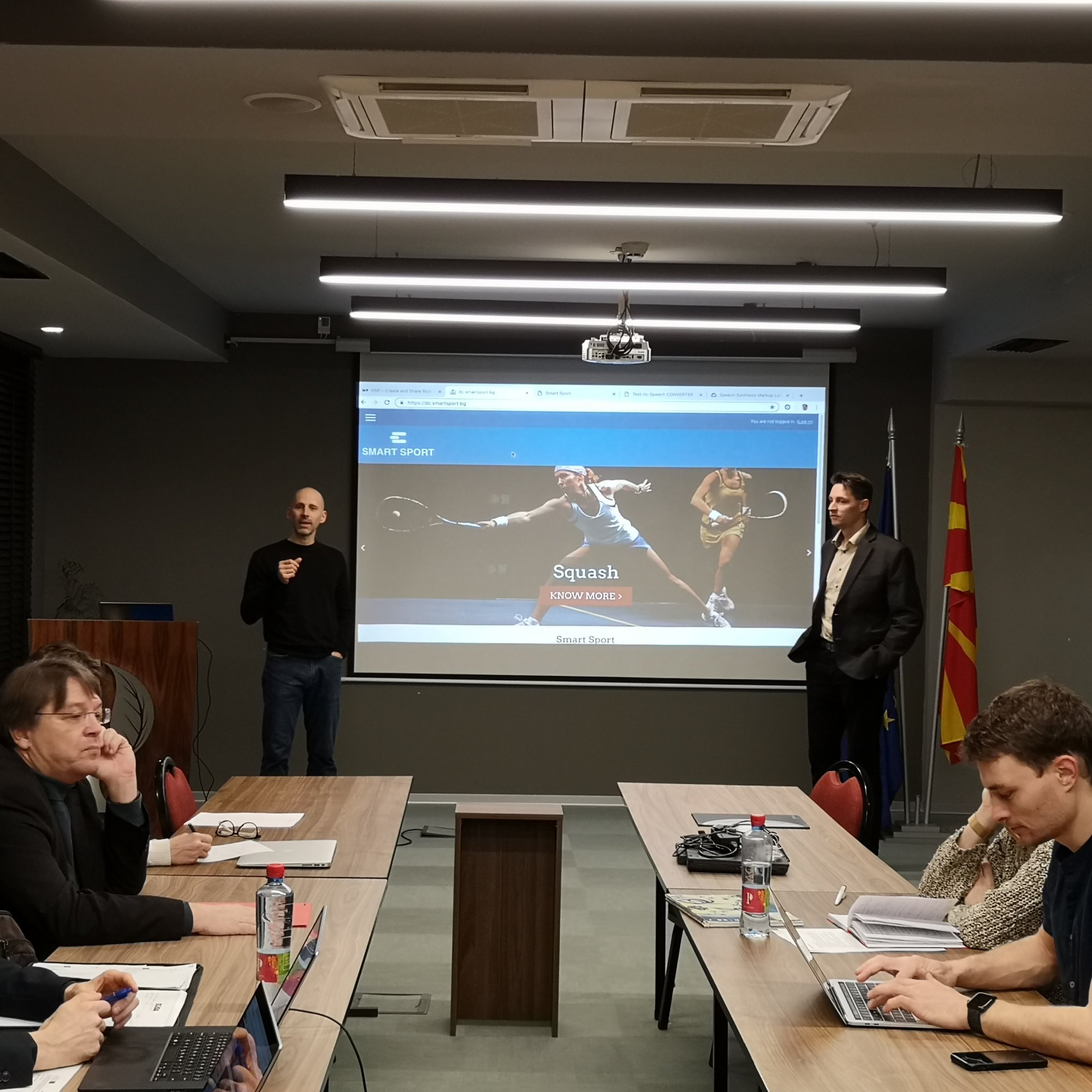 Partners of the Erasmus+ supported project Smart Sport on dual career and innovative technologies met in Skopje (MKD) for their first meeting in 2019. The meeting was hosted by one of the project partners, the Macedonian Olympic Committee, and took place at the Park Hotel and Spa on January 23 and 24. 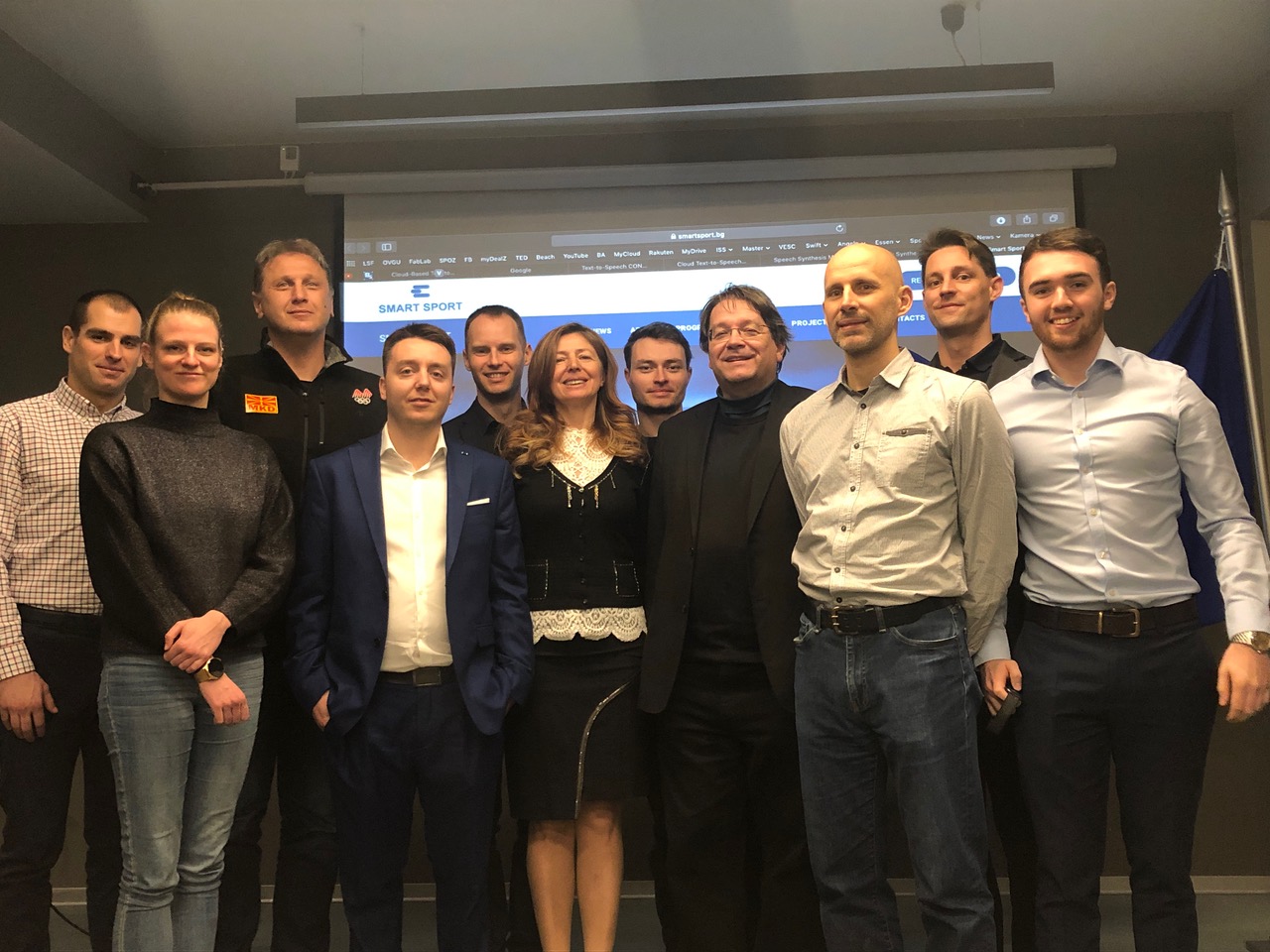 Smart Sport project supports the implementation of the dual career guidelines, embracing sport and education, linking them to the business sector, especially focusing on smart technologies. It is co-financed by the Erasmus+ Programme of the European Union and is led by the Bulgarian Olympic Committee (BUL). Partners consortium is composed also by the Institute of Sports Sciences at the University of Vienna (AUT), the Otto von Guericke University Magdeburg (GER), the Macedonian Olympic Committee (MKD) and the EUSA Institute (SLO).

We also invite you to follow #smartsport #dualcareer #sport on social media.