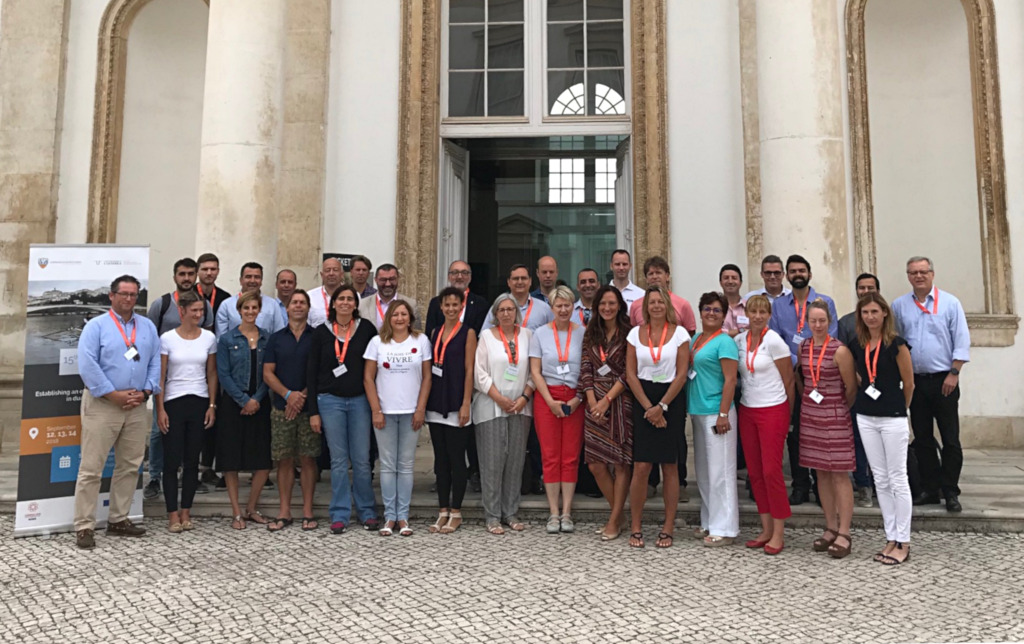 15th Annual Conference and General Assembly of the European Athlete as Student (EAS) - dual career network was held in Coimbra, Portugal, between September 12 and 14, 2018. At the event, the Smart Sport project was presented as well.

The conference consisted of several main topics on Globalisation, Dialectic Relationship between Sports and School Systems, and University Sport. The last day was dedicated to the General Assembly, and also included the fourth session on Sport and Governance.

Each of the main topics was covered by keynote speeches and series of oral presentations. Several of them were presentations of EU-funded projects on dual career. 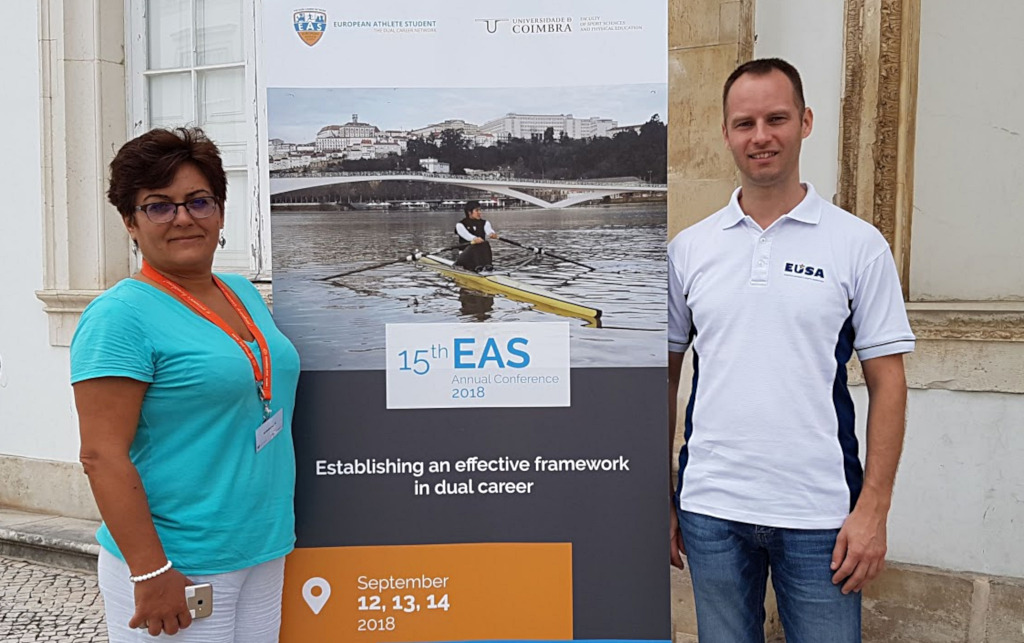 Ms Kristiana Kazandzhieva presented the Smart Sport project, lead by the Bulgarian Olympic Committee (BOK), coordinator of the SMART Sport project on dual career and linking it with smart and innovative technologies in sport. Also EUSA as the project partner was represented, by Mr Andrej Pisl, Communications and Projects Manager. Mr Pisl also took the opportunity to meet representatives of the Erasmus+ supported projects, where EUSA through its Institute is involved in.

At the elective EAS General Assembly, the members confirmed the report of the board and the financial report. Executive committee, lead by the President Ms Laura Capranica, was re-elected for another 4-year mandate.